Uranus is the most unusual and unorthodox of the Players. With one foot firmly planted on earth, the other dangling somewhere in the heavens, you can count on Uranus to stir things up in the Great Game of Life.

Uranus is known as much for psychic abilities and a mastery over the earth. He loves to work as a laborer - his hands deep in the rich soil of earth. All the while there is a stirring in his heart - his perceptions keen, his celestial home never far from sight.

Unconventional, eccentric, inspirational, and sometimes just plain weird, you can always expect the unexpected when Uranus plays your cards.

A little magic here, a little psychic disturbance there, Uranus is ever mindful of the need for balance between our spiritual aspirations, and kindness to mother earth. 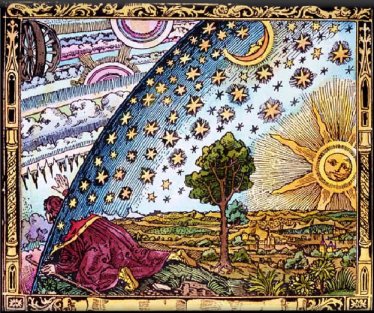